There are over 70 different species of ant found living in Scandinavia. One of the most common forest species is the Red wood ant or in Latin the Formica rufa group. ​​They have large mandibles and like many other ant species they are able to spray formic acid from their abdomens as a defence​. The compounds found in this defensive spray have been put to some surprising uses, such as a gin flavouring! A joint venture between experimental Copenhagen-based Nordic Food Lab and The Cambridge Distillery,​ UK, came up with this novel idea. ​Over six thousand Formica rufa ​were​ foraged and preserved ​and each bottle of Anty Gin ​contains the essence of approximately sixty-two wood ants​!​ T​he distinctive flavour of the wood ant ​is combined with ​juniper berries, wood avens​,​ nettle, and alexanders seed ​to create a truly unique gin! ​
​One can also observe the ants in a less destructive manner by looking out for their large ​​conspicuous, dome-shaped mounds of grass, twigs, or conifer needles which is their nest, and which may have many chambers and distinct ant populations residing within it! ​Large colonies may have 100,000 to 400,000 workers and 100 queens, and the ​ant’s primary diet is aphid honeydew, but they also prey on invertebrates such as insects and arachnids. ​Old abandoned ant hills are popular options for bear dens because it is easy for them to dig into them and, because the mound is well-stuck together, they provide the bear with a natural waterproof layer. An experienced bear will always try to stay warm and dry, and not be woken up too early in the spring. 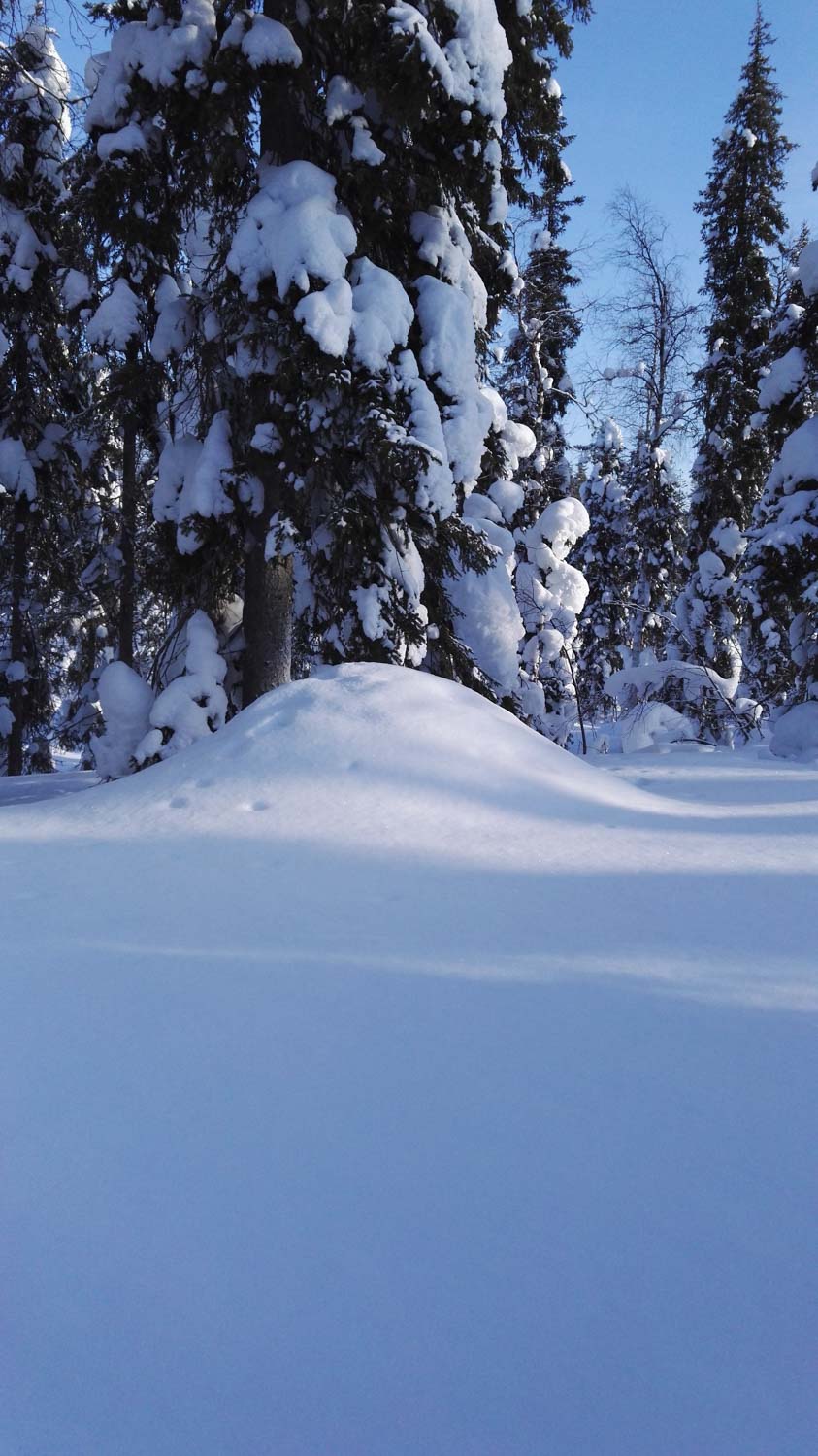