Lichens emerge from a collaboration between a fungus, which can’t make it’s own food, and an algae or bacteria, which can. They get along and support each other—one does structure, the other food; the old adage of the sum being greater than the parts holds pretty well here. Lichens you are likely to see here include ‘old man’s beard’ which hangs down from tree branches and ‘reindeer’ lichen which grows in gentle tufts on top of the ground. Reindeer like to eat both of these species, especially in the winter months when this is their main food source.
This hasn’t always been as safe as it sounds: following the nuclear disaster in Chernobyl, reindeer herders in Lapland were tested for radiation poisoning because lichen are known to accumulate toxins and it was thought that if the lichen was poisoned, then a chain of transmission would result in humans being poisoned too. The chain of events goes like: radioactive lichen licked and chewed by reindeer > contaminated reindeer then killed and chewed by humans > humans get contaminated too!
And here are some slightly lighter lichen facts: they require unpolluted air to grow so can be used to indicate good air quality—so breathe real deep and cleanse them alveoli! Lichens often grow on sick or dying trees due to the pre-existing loss of canopy leaves, which allows for more photosynthesis by the algae part of the lichen; this leads some people to mistakenly blame the lichen for the tree’s leaf loss and illness. And finally, they are some of the earth’s oldest living organisms, with some known to have lived +8000 years! 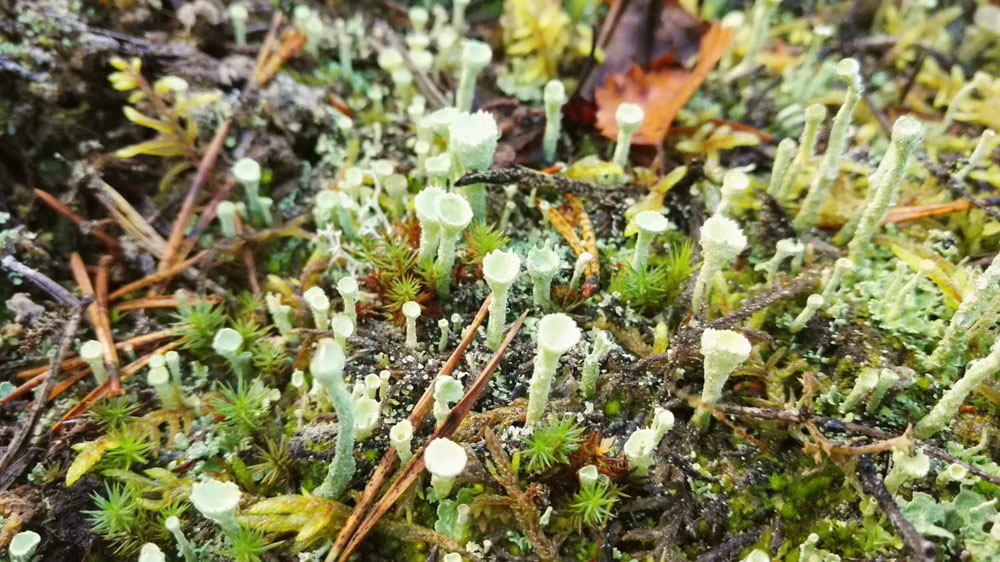 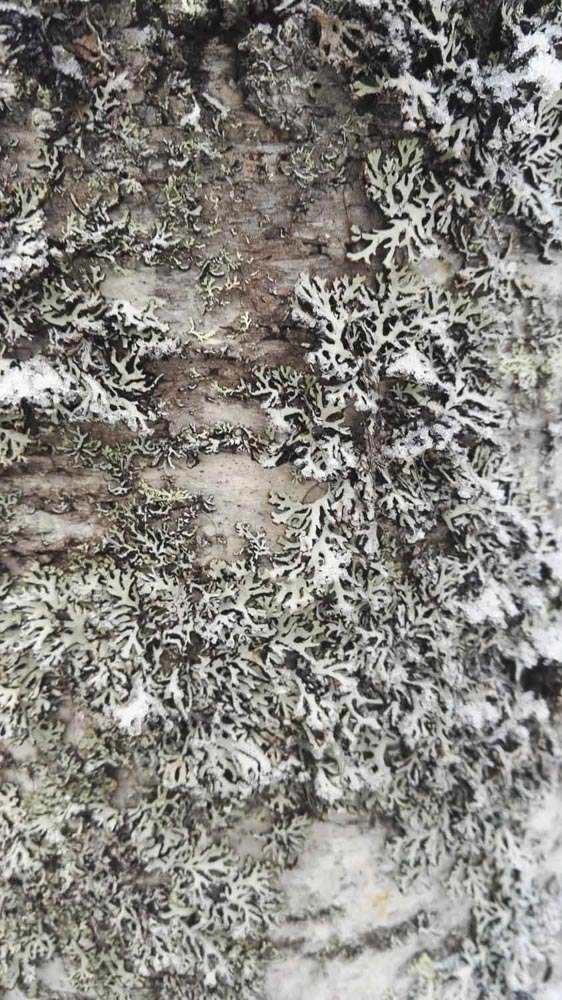